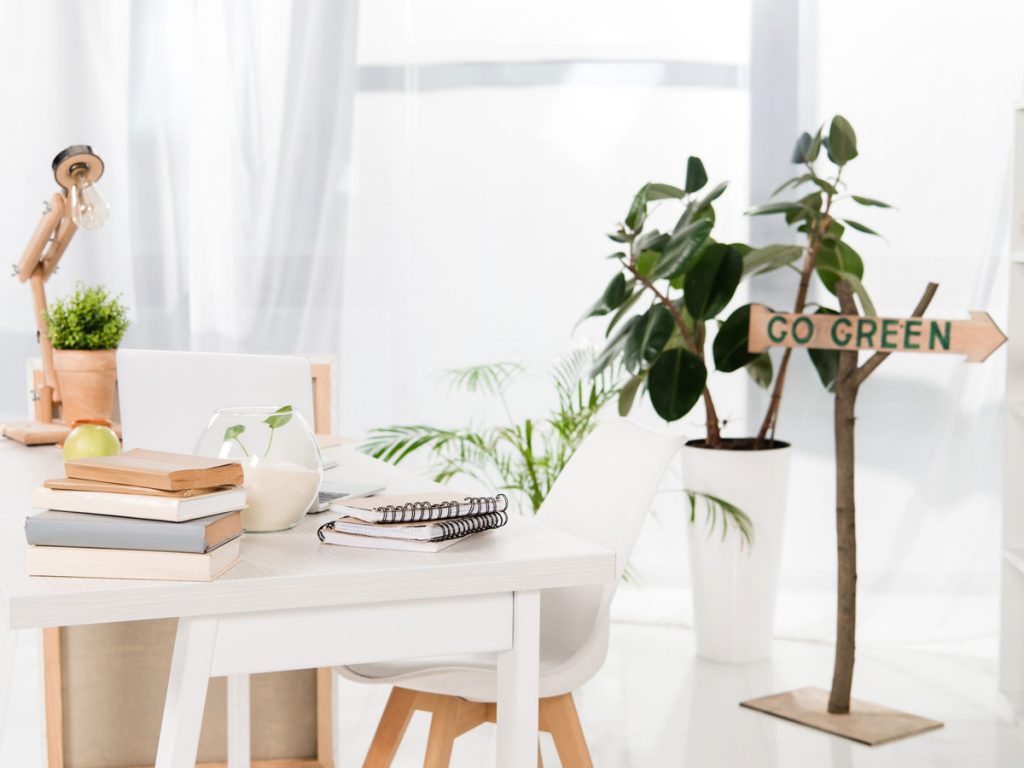 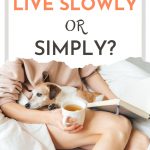 Wondering how to tell the difference between slow living vs simple living? These two intentional lifestyles overlap in many ways, but there are a few key things that set them apart.

To understand the subtle differences between simple vs slow living, let’s clarify what each of those terms means.

What does slow living mean?

Slow living is the deliberate choice to live mindfully and sustainably.

Over time, eating “slow” evolved into an entire way of being intentional that emphasized taking your time, connecting with nature, and being content with what you have instead of chasing more money, status, and stuff.

To clarify, slow living isn’t about spending extra time on every single task. Instead, it’s about giving your actions the amount of time they deserve based on your values.

People who want to live slowly value their free time, community connection, and eco friendliness, so they deliberately act in ways that support these values. It could mean taking a lower-paying but less stressful job, or buying groceries from the local farmer’s market each week.

I like to think of slow living as the rejection of the typical “fast” lifestyle many Americans live–the kind of life where you’re chasing the next promotion, a bigger house, and letting lifestyle inflation rule your decisions and finances.

What does simple living mean?

Simple living is a voluntary choice to live with fewer possessions and obligations.

The modern movement started gaining steam in the 1990s, but its roots are thousands of years old. Think Buddhist monks who renounce worldly possessions and live to achieve enlightenment.

Of course, you don’t have to live like a monk in order to practice simple living. Instead, it’s about spending your resources on what you value most, and cutting out what isn’t important.

Those values could be raising your family in a safe and loving environment, maximizing your ability to travel, having time to be creative every day… Whatever drives you as a person.

People who live simply say “no” to commitments they don’t want to make, keep their spaces free of clutter, and tend to live a more frugal lifestyle (but not at the expense of their values).

What’s the difference between slow living vs simple living?

That isn’t to say that people who live simply aren’t also living low impact. In fact, there are plenty of people who’ve taken up homesteading as a form of modern simple living.

However, it’s possible to live a simple life without actively trying to keep your carbon footprint low.

You could absolutely live a slow life in what others might consider a cluttered space, providing that your stuff isn’t taking away from your happiness. 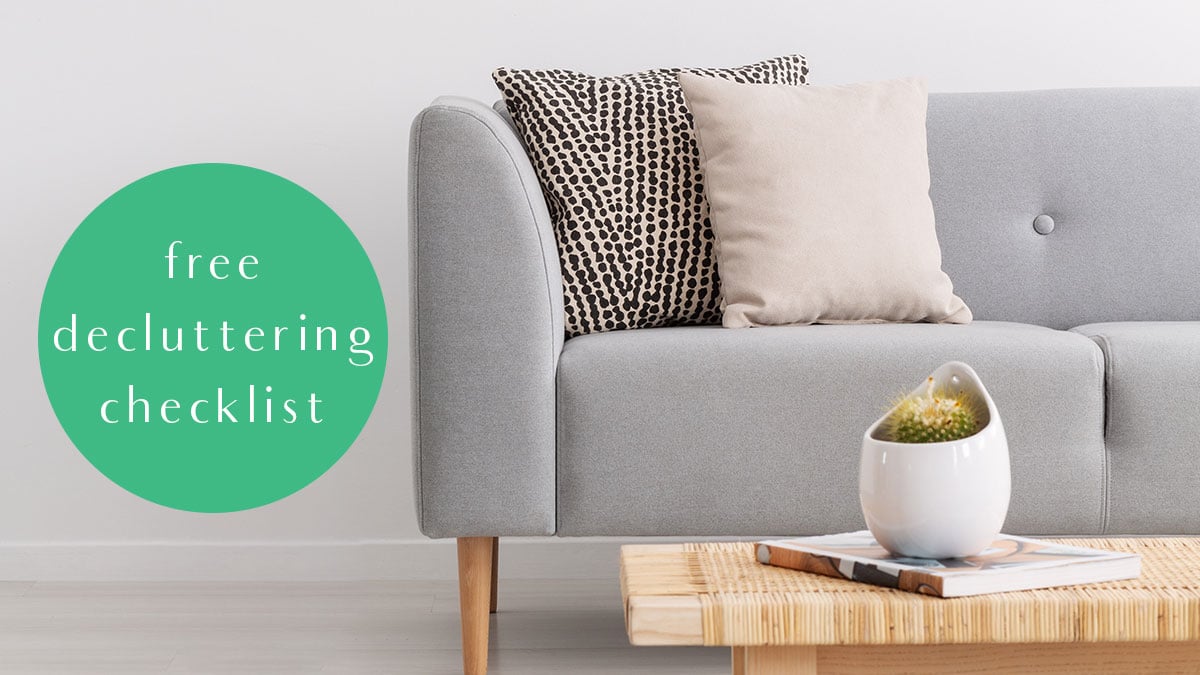 Subscribe to my simple living newsletter and receive a free, printable copy of my ultimate decluttering checklist!

Please check your email to confirm your subscription. You’ll be able to download the checklist after you confirm.

How are slow living and simple living similar?

Slow living and simple living are both intentional lifestyles that give you greater freedom to live life on your terms.

They revolve around making purposeful choices based on your core values as a person.

Because of this need to be intentional each day, there’s a lot of overlap in the routines and priorities of people who live slowly or simply, such as:

Slow vs simple living: which one is right for me?

There’s a reason you hear “slow and simple living” as a single phrase. You don’t have to choose between them or label yourself as one or the other.

In the beginning, you might gravitate towards simple living if you feel the need to declutter. But if living sustainably is more important to you, dive into the slow living movement first.

As long as you’re living with intention instead of drifting through the weeks, you’re on the right track.

Looking for more tips to live slowly and simply? Check out these posts:

This site uses Akismet to reduce spam. Learn how your comment data is processed. 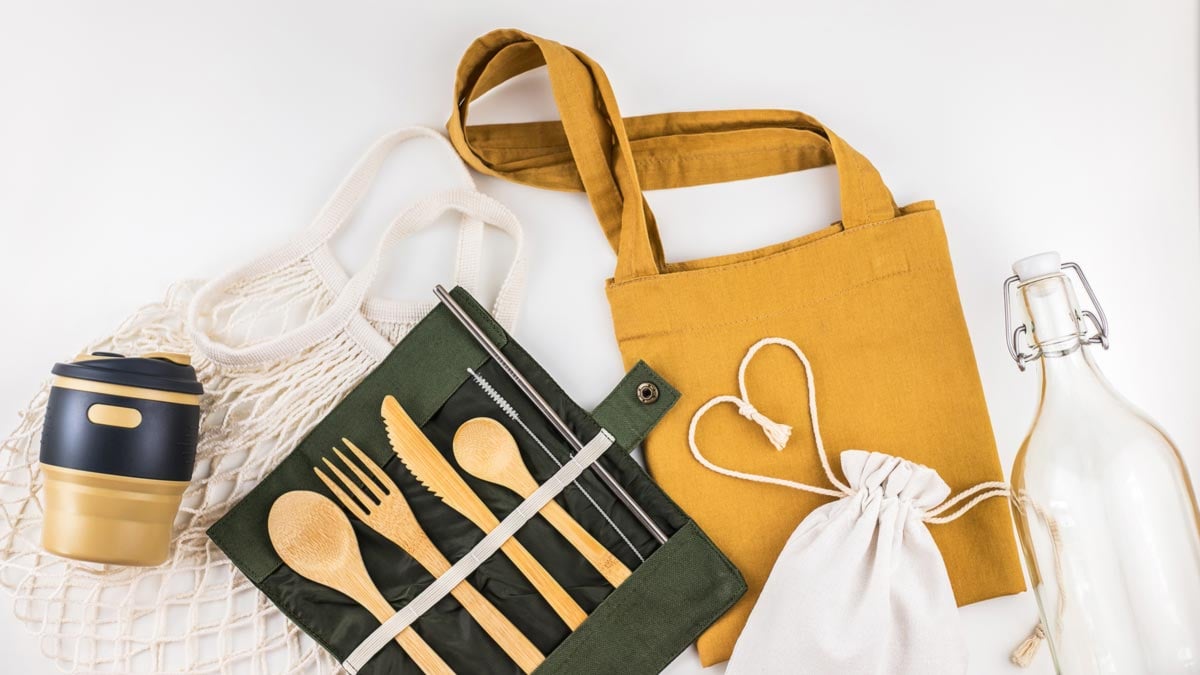 Subscribe to my newsletter for actionable eco living tips and inspiration.

Please check your email to confirm your subscription.

And I believe we can create a greener future without sacrificing the things we love (even if that thing is cheese). Join me on the quest to find joy in sustainable living. I promise we’ll have fun along the way!

Read more of my story...